The nonprofit seed fund and economic development organization Ben Franklin Technology Partners of Southeastern Pennsylvania posted its highest numbers yet when it released its 2016 investment figures this week. In total, it’s approved $10.6 million in seed funding for 52 companies over the course of the last calendar year. The figures aren’t just a sign the public-private partnership itself is making gains, leaders say, but that demand and opportunity in the regional ecosystem is also on the rise.

“It’s our biggest year yet, both in dollars committed and number of deals; but that is a statement as much about the depth and quality of opportunity in Greater Philadelphia as it is our increasing ability to support it,” RoseAnn Rosenthal, president and CEO of the statewide public-private partnership’s southeastern operation, said in a statement. “Our portfolio companies are scaling, and so are we.”

In 2016, Ben Franklin approved 27 deals in the information technology sector that totaled $4 million, followed by 13 deals in the health industry for $3.2 million. Investments in the growing digital health sector totaled $1.9 million in nine deals, and the physical sciences received $1.5 million in four deals.

The investments are spread across the region, with 28 in Philadelphia county, 11 in Montgomery County, eight in Delaware County, five in Chester County and one in Bucks County. More than half, 56 percent, of the deals were with new companies while the remaining 44 percent was in the form of follow-on investments.

That includes both ramping up engagement within the community and a diversification of the companies it partners with — both developments that he said reflects the activity in Greater Philadelphia’s tech ecosystem as a whole.

See the full details and list of companies here. 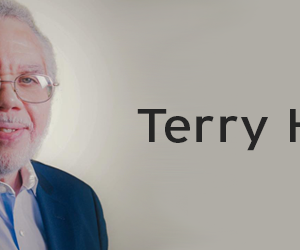 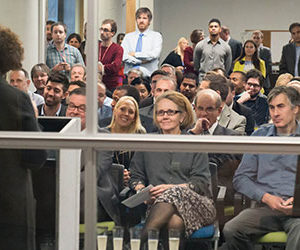