Cloudnexa, internationally recognized as a premier cloud service provider, has ranked in second place of the prestigious Philadelphia 100® list for 2016.

This is a merit-based program, with rankings based on a company’s 3-year revenue growth rate. The integrity of the process and the resulting list make the Philadelphia 100® one of the most sought-after awards in the region.

“We’re proud and honored to receive this recognition as finishing in second place alongside so many impressive companies,” said Joel Davne, CEO of the Philadelphia-based company. “Being cited as one of the fastest-growing companies in the region, along with recently being recognized by Gartner as ‘Cool Vendor in Cloud Management in 2016,’ has made this year a meaningful one for us. 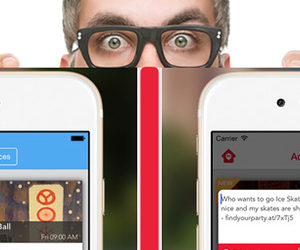