In a recent job notice on its website, med tech startup Biomeme announced it’s working on a multimillion dollar contract with the U.S. government.

Biomeme’s co-founder, Jesse van Westrienen, declined to elaborate further citing the deal’s ongoing negotiations, but such a partnership would be a big win for one of Philadelphia’s most promising startups, which was founded just a few years ago.

The company has invented a device — called a PCR thermocycler — that allows users to analyze DNA straight from an iPhone. It has raised over $2 million in combined debt and equity financing, some of which came from Shark Tank investor and Dallas Mavericks owner Mark Cuban. Biomeme also dabbled in equity crowdfunding to raise an additional $300,000. 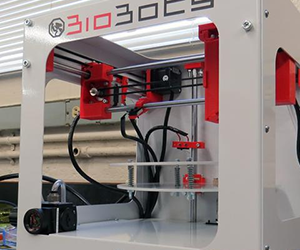 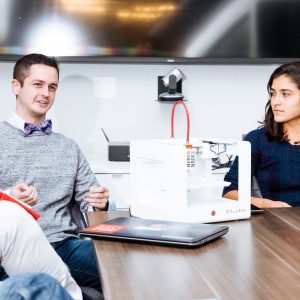