PMN has hosted more than 20 start-ups in its Project Liberty Digital Incubator. By providing space, staff, and other resources to these start-ups, the media company benefits from the new products being developed.

When sales representatives for the Philadelphia Inquirer, the Philadelphia Daily News, and Philly.com call on clients, they know the advertising collateral on their iPads — rate cards, samples, and advertising guidelines — is up to date. That’s because a mobile document management system developed by a start-up called SETVI handles the back-end syncronisation of all materials compiled by the media company’s marketing team and sales managers.

One reason SETVI’s system works so well for the Philadelphia news media company’s needs is that it was built in-house, as part of an incubator that has hosted more than 20 early-stage technology companies focused on the digital media space.

Doing so provides these start-up companies with physical workspace and an established media platform as a test bed. In return, the incubator and its tenants have provided the Philadelphia media company with new ideas, technology, and opportunities to develop new revenue streams.

“We’re watching how they are, on a shoestring budget, building impressive technologies, mobile apps, and the like,” says Eric Ulken, executive director for digital strategy for Philadelphia Media Network (PMN), the parent company of The Philadelphia Inquirer, the Philadelphia Daily News, Philadelphia SportsWeek, and Philly.com.

“Certainly there’s a need in legacy organisations for new thinking and for connections with a community of creative and innovative people who are trying to solve real problems for customers.”

Founded in 2012, the incubator was created, in part, to “help the [news]paper improve its business model and monetise elements of the business,” says Omar Mencin, director of investment partnerships for Ben Franklin Technology Partners. 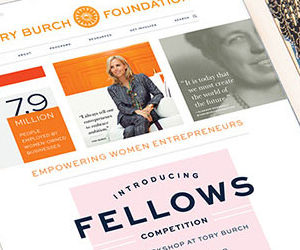 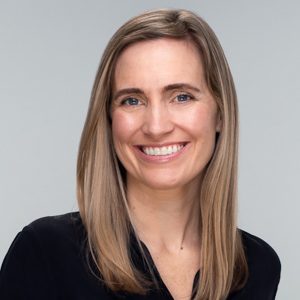