A roster of local investors is backing the Center City ecommerce marketing company in a big way.

It’s Ascent’s first investment in a Philly company, according to CEO Andre Golsorkhi’s blog post announcing the round.

For the people who say there’s no local venture dollars, check out this list of local investors who participated in the round, as per Golsorkhi’s blog post (we saw many of these investors at venture capital conference IMPACT).

Sidecar has largely been backed by local investors. It raised $4.1 million in 2014 from local investors. The company has raised $15 million to date, said spokeswoman Marifran Ritchie, who used to run communications at fellow local ecommerce marketing company Monetate.

The company plans to use the money to double its staff of nearly 100 and develop products for Google Shopping. That’s a lot of growth: Sidecar already doubled its staff in 2015, Golsorkhi wrote in his blog post. 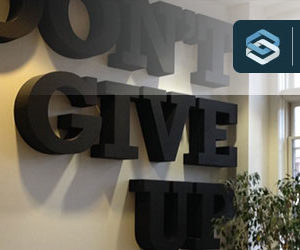