Rittenhouse Ventures and Ben Franklin Technology Partners participated in the round.

DecisionSim, a Chester County company focused on healthcare education via simulation, raised a $1.85 million Series A from two local investors.

Rittenhouse Ventures, the newly-rebranded Navy Yard venture firm, led the round with an investment of $1.5 million and the state-backed Ben Franklin Technology Partners participated.

The startup will use the money for product development and a move into other verticals like life sciences and managed care, according to a press release. Currently, DecisionSim employs 25, including contractors, working out of a space in Chadds Ford. The company plans to hire 10 more, a spokeswoman said.

DecisionSim’s customers include the Department of Veterans Affairs, Johns Hopkins Medicine and theAmerican College of Physicians.

The company is run by CEO Bob Yayac, 56, of Chadds Ford, Pa. He got his MBA at Wharton. 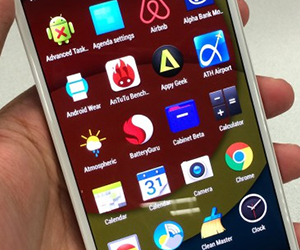 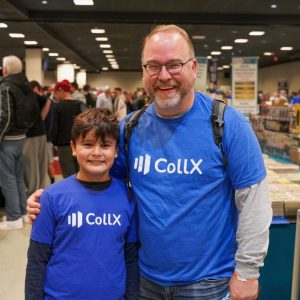