The DreamIt Health company that makes 3D printers for living cells turned to equity crowdfunding, among other sources, to close the round.

The convertible debt round was from a mix of angel investors, equity crowdfunding investors and seed-stage funds, likeDreamIt Ventures and 500 Startups, said cofounder Danny Cabrera. (BioBots graduated from DreamIt Ventures’ DreamIt Health program. It didn’t participate in 500 Startups’ accelerator program, though — the West Coast firm also has a fund it uses to invest in startups.) The state-backed Ben Franklin Technology Partners also participated.

BioBots used equity crowdfunding platforms Microventures and FundersClub — which allow accredited investors to invest through an online platform — because Cabrera found that it was “the quickest way to get the money through the door.” He described the process as easy and “pretty painless.” Both platforms take a cut of the investment made.

Cabrera declined to disclose how much of the round was made up of equity crowdfunding dollars.

Since earlier this year, the company has doubled in size to eight employees. It recently moved to the University City Science Center from NextFab in order to get access to more lab equipment.

“Having the whole Barnes to yourself is pretty magical,” Cabrera said. 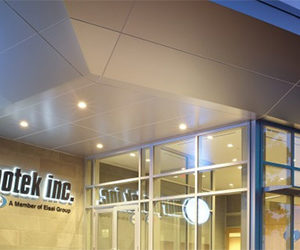 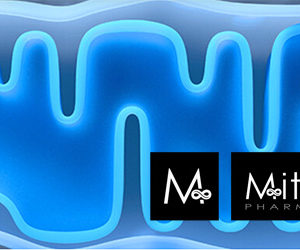