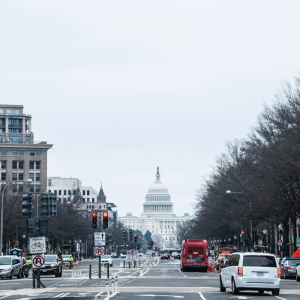 Expansion to serve as nexus connecting the company with key stakeholders and policymakers in the behavioral health space combating the addiction crisis. ERPHealth, a cutting-edge platform in the patient outcome-tracking space, announced plans to open an Innovation Hub in the nation’s capital in 2023 focused on reducing the prevalence of youth mental illness and addiction. […] 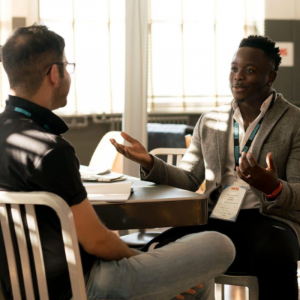 Behind a successful entrepreneur is often another seasoned entrepreneur that has served as a guide. In Philadelphia, industry leaders are putting this into practice through a mentorship program for the city’s founder ecosystem. Ben Franklin Technology Partners and Philadelphia Alliance for Capital and Technologies (PACT) have joined forces to create Mentor Connect, a program that partners entrepreneurs with teams […] 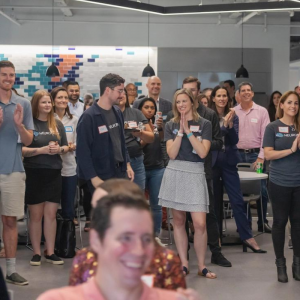 Plans for the round include investing in R&D for its tech platform and hiring across all teams. The news follows the company’s recent move to a new Center City office. Following a $20 million Series B round last year, NeuroFlow just closed a $25 million round of financing to continue its growth, the mental healthtech company announced Thursday. The […] 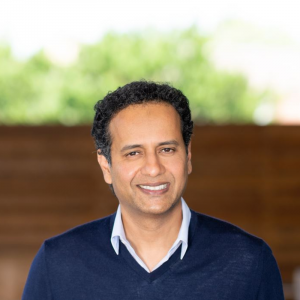 Ven Raju has been named president and CEO of Innovation Works, a North Shore-based seed stage investor in tech startups, replacing Rich Lunak, who is retiring. Mr. Raju, 43, was chosen from among more than 135 candidates nationwide after a competitive search by Korn Ferry, an executive and recruitment firm. His first day of work […] 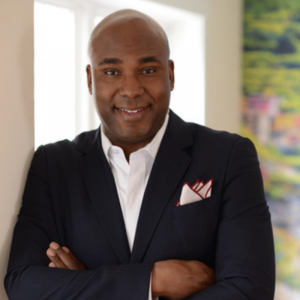 Keith Leaphart’s Philanthropi has partnered with American Express to let 25,000 members round up their purchases to give to charity. Keith Leaphart has a big dream for Philanthropi, the doctor/entrepreneur’s four-year-old company that works to turn everyday people into individual foundations: He wants a nonprofit from every zip code in the U.S. to have received a donation […]