Philadelphia on The Cusp of Becoming a Top 10 Startup Ecosystem in The U.S., Report Finds

Philadelphia has the world’s 27th-best startup ecosystem and ranks at No. 11 in the U.S., according to an annual report by Startup Genome.

The city inched forward one spot in both the international and national rankings after coming in at No. 28 and No. 12, respectively, in 2021. This year, the report lauded Philadelphia for being “a vibrant Life Science hub and a particularly attractive home base for female entrepreneurs.”

The report comes as Philadelphia’s startup scene is taking major strides nationally. The region shattered its record for venture capital funding last year, hauling in $8.1 billion. That was the fifth-highest total in the nation. Philadelphia-area startups followed that up with a first quarter of 2022 that saw a 71% increase in funding over Q4 2021, by far the highest increase in the U.S. 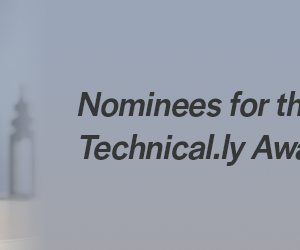 Philadelphia: Here are your nominees for the 2019 Technical.ly Awards 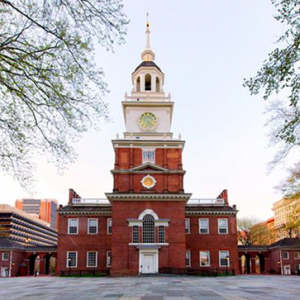 Philadelphia is the Top Emerging Startup Ecosystem in the U.S., Report Says