The deal closed last week, and the terms were not disclosed. Sidecar will take Quartile’s name, and the company will retain its office at One South Broad in Philadelphia. The acquisition will fold Sidecar’s 180 employees into Quartile, bringing the total headcount to 300.

Quartile CEO Daniel Knijnik will remain chief executive, and Sidecar CEO Andre Golsorkhi will serve as president of the company.

Sidecar is an e-commerce tech firm that uses artificial intelligence to help retailers determine where and how to market their products. It was founded in 2014 with a focus on the e-commerce space for small and large online retailers. 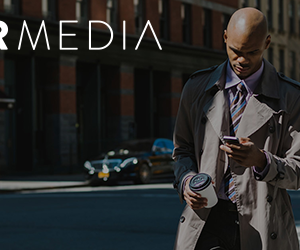