One of the most influential figures in Philadelphia’s venture capital world is stepping down from her day job.

RoseAnn B. Rosenthal, the longtime president and CEO of Ben Franklin Technology Partners of Southeastern Pennsylvania, plans to leave her role at the prolific seed fund in early 2021.

The leadership transition will begin on July 1, when Chief Investment Officer Scott Nissenbaum will take on the title of president and COO. Rosenthal will officially hand over the CEO title to Nissenbaum on Jan. 11, 2021 and become “CEO emeritus” in a role where she’ll continue to advise the organization.

“I have been blessed to have had the opportunity to lead an organization whose mission, purpose and people contribute so much to our regional community. It is the right time for this transition: for me personally, and for the organization as a healthy milestone in development of its next strategic plan,” Rosenthal said in a statement. “Our region faces many challenges, and I am fully confident Scott’s leadership, along with Ben Franklin’s board and team, will help lead our region to new heights.”

Over Rosenthal’s 25-year tenure leading BFTP, she oversaw the state-backed organization’s transformation from a grant-based operation to the most active seed fund in the region. From 2010 to 2019, BFTP invested in 356 companies in the region, more than four times more than the second-most active local investor, BioAdvance. 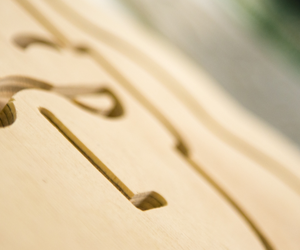 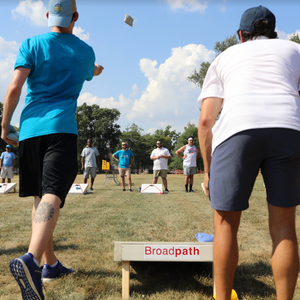 The 4th Annual PHL Innovation Picnic Was A Big Success