It’s continued to be a big year for this 2017 RealLIST company: Center City health IT startup Oncora Medical announced it had raised $3 million and entered a partnership with a California-based medtech company last month.

The software company spent 16 weeks earlier this year at an accelerator at the Texas Medical Center Innovation Institute in Houston, where it has a full-time staff member.

And at the end of Q3, Oncora announced a partnership with Palo Alto-based company Varian Medical Systems: Varian, which invested the $3 million, is working with Oncora to develop a set of software tools that will enable precision medicine in radiation oncology, the companies announced in September. 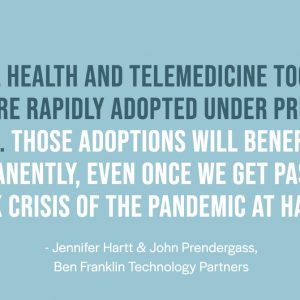 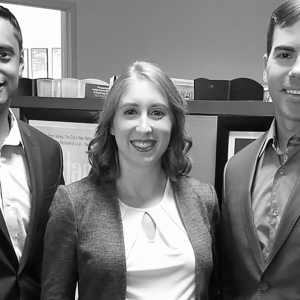