Mental health platform NeuroFlow has been making moves this year.

When we checked in with the 2019 realLIST company last month, the team had grown its staff to 26, was on pace to do more than $2 million in annual revenue by the end of the year, and had partnered with Jefferson Health to create a mental healthcare platform that facilitates health care management for patients in between traditional office visits.

The companies announced the partnership Monday, saying they’re bringing their technology and clinical services together to share information, but will remain independent entities. 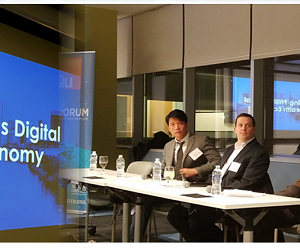 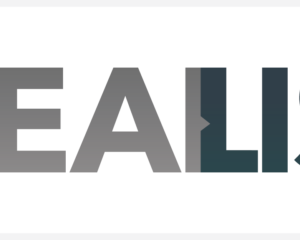 These are Philly’s Young Tech Companies to Watch This Year: RealLIST Startups 2021