A new Performance Profile report released this week shows that its portfolio companies raised $354 million in funding in association with BFTP’s investments in 2018, a spike from $152 million in 2017. Some notable local funding from BFTP companies in 2018 included Amino, Lia Diagnostics, RoundTrip and NeuroFlow, among others.

“As the portfolio has been growing so much in recent years, it’s a good sign that the market is responding to the innovations they’re building, and supports the market growth highlighted in the Pitchbook report released by PACT this week,” BFTP CEO RoseAnn Rosenthal said in an email, referencing the Philadelphia Alliance for Capital and Technologies’ recent report with PitchBook that showed venture capital dollars reached a new high in the region in 2018.

The sharp increase comes after repeated record years for BFTP in terms of deals done and dollars invested, swelled its portfolio to its highest-ever level with 227 companies. All are based in the five counties it serves, Montgomery, Chester, Delaware, Philadelphia and Bucks.

Take a look at the new 2018 Performace Profile here. 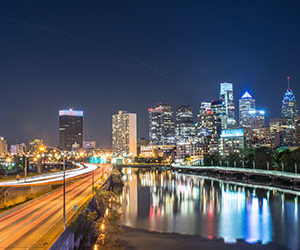 Tips on Building a Business That Can Change the World 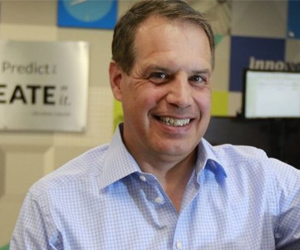