Tridiuum, a venture-backed maker of a software platform that tracks behavioral health indicators, just raised a $9.5 million Series B round with an eye to scaling its sales, product and marketing operations.

Just two weeks ago, the company relocated its headquarters from Wayne to a 12,000-square-foot hub at 1650 Arch St. in Center City. From its new offices, CEO Mark Redlus — a serial tech CEO with a background in health tech and clean energy — said the funding will let Tridiuum ramp up its sales and marketing teams, as well as invest in the company’s product, which is currently used by some 4,400 patients a day.

“I joke that we’ve been in the closet, hiding under the coats, so this is kind of our coming out party,” Redlus said. 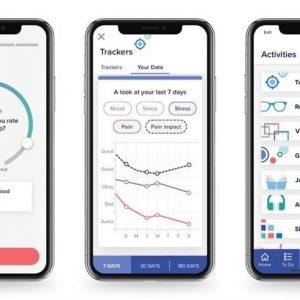 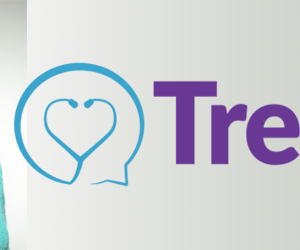