It’s become an annual tradition for MobiHealthNews to parse Inc. Magazine’s Inc 5,000 list of fastest growing companies in America, calling out the digital health and health tech companies that made the list. We found more companies than ever on this year’s list, some you’ll recognize and some you may not.

While MobiHealthNews doesn’t generally report on awards, we make an exception for Inc because it’s based on hard data, albeit self-reported. Inc ranks the companies by the percent change of annual revenue in a three-year period. This allows small companies to hang with larger ones, but it also means it can be hard for a company to hold onto its spot on the list, since companies often have big growth early on that levels out as they become established. Finally, it means we get an inside peek at the 2017 revenues of these companies, most of which are private and don’t normally share that data.

We found 59 companies that we judged to be in the digital health or health IT space, listed below in the order they appear on the list. Check the list out, and then compare it to our 2016, 2015, and 2014 revenue lists.

Congrats to our portfolio company: 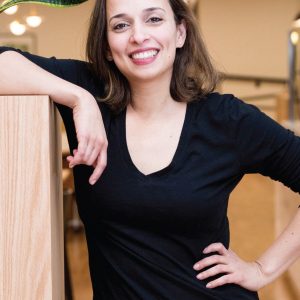 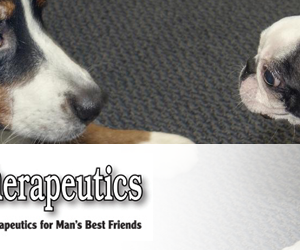