As Americans settle in to watch the biggest sporting event of the year, Super Bowl 50, many wonder if football is becoming to dangerous for the average athlete to play.

A Chester County company believes it has developed a product that addresses one of the game’s top concerns: head trauma.

Defend Your Head, led by former New York Jets offensive lineman and Wall Street executive John Roman, is using tonight’s NFL season climax as a forum to get the word out about its ProTech outer shell helmet upgrade.

“The emotion runs very high for me, it’s where I started my life” Roman, 63, said in a recent interview from the company’s headquarters in a renovated barn near the intersection of routes 401 and 113. “Football was the great equalizer for me, one of the reasons (for his success). This doesn’t feel like a job to me. This (building) feels like a locker room and (the company) feels like a mission.”

Defend Your Head, or DYH, announced the release ProTech three weeks ago. Fifteen years in the making, DYH’s experts have spent the past three years refining and testing its proprietary technology for football. 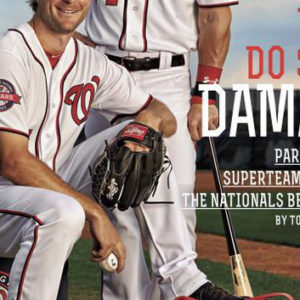