Much has been done in the 3D printing field this past decade, but this market has often been criticized for a lack of industrial outputs due to the market being too young.

Biobots was created in August 2014 with the aim to be “the future of regenerative medicine”: to create a desktop 3D printer that builds functional three dimensional living tissue.

So far, the two founders Ricky Solorzano and Danny Cabrera seem to be on the way to achieve this goal. The company raised $1.5M in one year, now has eight employees and the Biobot 1 is getting used by biotechnology researchers all around the globe. Most of all, the two Upenn (University of Pennsylvania) alumni are building a community of users through partnerships and an interesting development strategy. But, as impressive as this innovation is, it brings ethical concerns, considering that their creation enables one to digitally build living systems.

That is why we wanted to have a chat with Danny Cabrera, from the tales of their success story to the vision they wish to bring to modern biology. 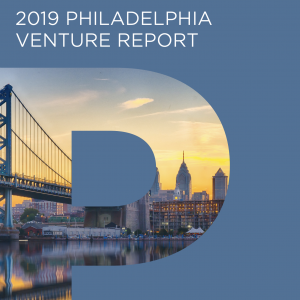 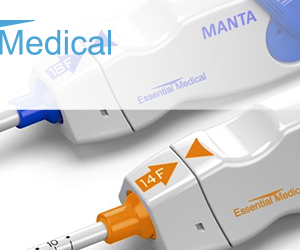