BuLogics won the Technological Excellence of the Year award from the Greater Philadelphia Chamber of Commerce. Here’s Moorman’s acceptance speech.

That was because of BuLogics founder Ryan Buchert. But it was also because of the camraderie of the local business community, she said in her acceptance speech for a Greater Philadelphia Chamber of Commerce Small Business Excellence Award last week.

“We lack the transience that is representative of NYC,” she said. “We aren’t here to get something done or accomplish some thing, and then leave. We’re here to build something that lasts, and in doing so, build community.”

BuLogics, which is renovating an old theater in East Falls for its office (and housing other smart-home companies there, too), won an award for Technological Excellence of the Year.

Thank you to our sponsor, Jones Lang LaSalle, the Greater Philadelphia Chamber of Commerce, and to the Philadelphia Industrial Development Corporation (PIDC) for the nomination. Marla Hamilton [of PIDC] has three PIDC companies here tonight, so she clearly keeps the company of winners and we are grateful.

When I chose to move to Philadelphia, I had several offers on the table, most competitively, New York City. I chose BuLogics for several reasons, the vision of founder Ryan Buchert, and the reputation as an IoT [internet of things] innovator, but equally importantly, because of the camaraderie of the business and technology communities in Philadelphia.

We lack the transience that is representative of NYC. We aren’t here to get something done or accomplish some thing, and then leave. We’re here to build something that lasts, and in doing so, build community. I am grateful for the recognition of the BuLogics Team from our phenomenal community.

Now, my Team hears me say this all the time, but I hope they’ll bear with me in this moment of public recognition.

Team, every single day you amaze and inspire me with your work. You prove daily that no one can do what you do and you hear it from Fortune 500 Companies and startups alike. It’s an honor to work with you. This is all yours. Thank you again to GPCC for enabling me to do the second part of my job: I’m just here to tell the world that you, [BuLogics’ team], did it. 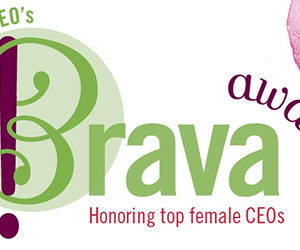 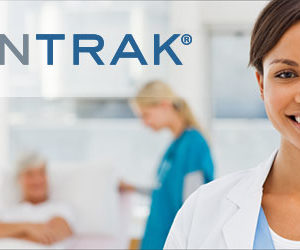