“It’s the best possible time to be alive, when almost everything you thought you knew is wrong.”

This was an interesting week in the world of science and technology and it brought to mind Tom Stoppard’s line from his play, Arcadia:  “It’s the best possible time to be alive, when almost everything you thought you knew is wrong.”

First were the stunning views of Pluto from the New Horizons probe, launched 9.5 years and 3 billion miles ago. 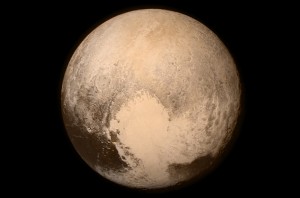 If you are the only one left on this planet who hasn’t seen these images, go to nasa.gov.  Think of the vision in 2000 to propose such a mission and confidence of the engineering crew to design a craft that had to, 1) survive for 10 years; 2) get to the target 3 billion miles away; and 3) send back these extraordinary pictures with such clarity and integrity.  Now it’s on to the Kuiper belt… 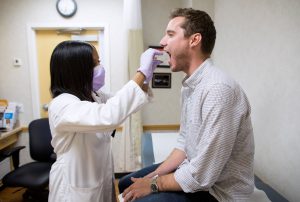 Second was a feature article on the radical transformation of CVS from corner pharmacy and post-holiday candy sales to an entirely new concept of healthcare delivery to become the nation’s largest healthcare provider (see: nytimes.com).  That they’ve chosen to give up the enormous revenue from tobacco and put their political muscle behind the decision by quitting the US Chamber of Commerce suggests it is possible to abjure short-term pecuniary interests for long term impact and success—
an innovative concept on its own. 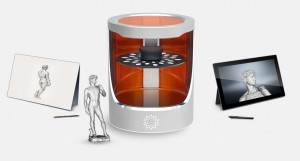 Third, Mark Trabbold and I visited a new company last week at the Science Center, Orange Maker.  A very recent transplant from California, Orange Maker has developed an entirely new method of 3D printing (orangemaker.com).  It’s not just an incremental advance to current technologies, but a radically new approach to the technology—the very definition of innovation.  We learn something new every day. 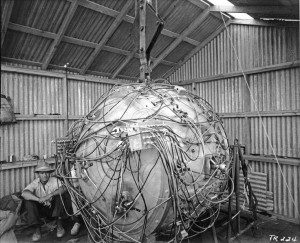 Lastly, Thursday the 16th was the 70th anniversary of the Trinity A-bomb test in Alamogordo, NM.  Regardless of your opinions on the decision to use the bomb, the scientific achievement cannot be dismissed.  I had the privilege of knowing Donald Hornig, who was a group leader on the Manhattan Project working on the firing system for the implosion.  He was also tasked to sit with the bomb in the tower the day prior to the test (“Hi, mom—guess what I’m doing today…”) and was the last person who could have stopped the test the next morning—he had the kill switch.  He was 25 years old.  Like many of his colleagues, he left Los Alamos very much changed and turned his energies to science policy (he was President Kennedy and President Johnson’s Science Advisor), became a staunch advocate for nuclear non-proliferation when it was not popular and an educator (he was President of Brown when I was there).

My real point is that regardless of our respective roles in the technology-based economy of our region, we should never abdicate our responsibilities to work, promote, invest, advise, advocate and educate on behalf of good and ethical science.  Continued diligence towards this end remains a great goal for Ben Franklin, continuing through our new fiscal year and every year beyond.

May you now guard science’s light,
Kindle it and use it right,
Lest it be a flame to fall,
Downward to consume us all. 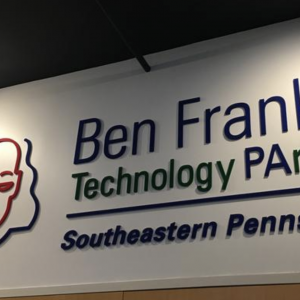 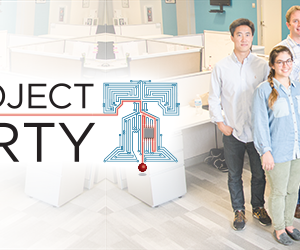