Engineer-turned-angel investor John Moore helped launch ImpactPHL with the goal of making Philly the social impact investment capital of the country. Five years later, he may be succeeding.

Agame of darts brought angel investor John Moore to Philadelphia in 2003. A Harrisburg native trained as an engineer, Moore lived with his family in Wilmington, Delaware, from where his now ex-wife commuted to a job as a portfolio manager in Philly, and he traveled around the world for his job, with the world’s largest manufacturer of automotive leather. They had a nanny for their toddler but, as he (half) jokes now, they were starting to need a backup nanny to accommodate their schedules.

So the Moores did what (no other) working parents the world over do to find a solution: They played a game of darts to determine who would keep their job. Moore lost, and became the primary caregiver for their son. (His wife may have cheated, but he also may have let her because it was the best thing for the family.)

In Philly, Moore became an angel investor for several early-stage startups, which turned into a job as managing partner at Robin Hood Ventures, and a shift towards social impact investing, a practice that pairs good financial returns on investments with socially-good outcomes.

Six years ago, Moore was instrumental in launching ImpactPHL, a nonprofit whose mission is to proselytize social impact investing in Philadelphia. In addition to hosting an annual forum to educate financial professionals about the value of purposeful investing, ImpactPHL has become a critical resource for connecting the dots between making money and being philanthropic, solving social problems and contributing to the system that causes them, living locally and sending money elsewhere. 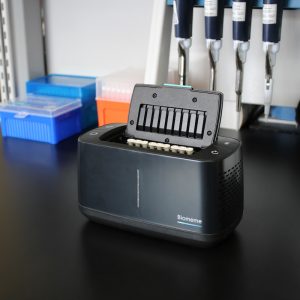 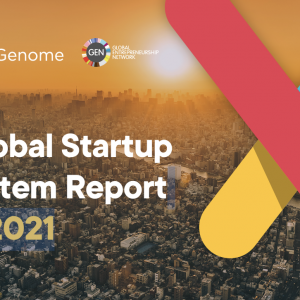