PolyCore Therapeutics LLC, a biopharmaceutical company developing treatments for patients suffering from dyskinesia and cognitive impairment associated with neurodegenerative disorders, today announced that it has been awarded a $456,000 Phase II SBIR supplemental grant from the National Institute of Neurological Disorders and Stroke (NINDS)

of the National Institutes of Health (NIH) to fund research of its lead compound, PCT-3012, in the treatment of cognitive impairment in Alzheimer’s disease.

More than 6 million Americans of all ages are living with Alzheimer’s, with one in nine people age 65 and older being affected. By 2050, this number is projected to rise to nearly 13 million. Mild cognitive impairment (MCI) causes changes in a person’s memory and thinking skills, such as losing things often, forgetting appointments or having trouble coming up with words. Patients with these symptoms may be more likely to develop Alzheimer’s disease, which is the sixth leading cause of death in the United States. PolyCore is developing PCT-3012, an atypical dopamine D3 receptor agonist with a significantly differentiated mechanism of action, for the treatment of Parkinson’s disease. Early preclinical data has demonstrated improvement of cognition in Parkinson’s disease animal models and may also improve cognition in Alzheimer’s disease.

“We are pleased to receive support from NINDS to expand our preclinical studies to evaluate PCT-3012 as a therapeutic for improved cognitive function in Alzheimer’s disease,” said Kelly Beck, CEO of PolyCore. “If we can improve MCI in patients, we may be able to slow more serious memory problems like Alzheimer’s disease or a related dementia.” 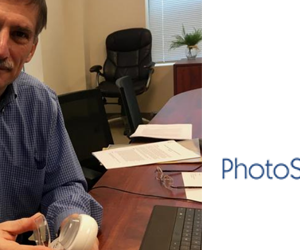 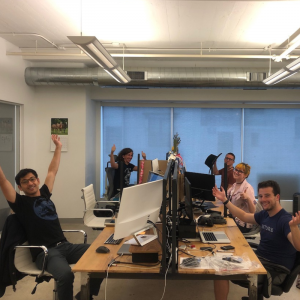 Sports Sponsorship Company LeagueSide Has Been Acquired By TeamSnap