Accolade, a Philly-Seattle health IT Company, Announces Terms for IPO

Founded in 2007, Accolade could be the first company in both regions to go public in 2020. The process started back in February, when it announced it had filed its S-1 form. Accolade helps employees at its client companies navigate their health benefits with a range of tech, from machine learning to mobile apps. Employers are charged their subscription fee based on the total number of employees.

The company is pricing 8.75 million shares between $19 and $21, raising up to $211 million and valuing the company at $1 billion, GeekWire reported. It will trade on the Nasdaq exchange under the ticker ACCD. 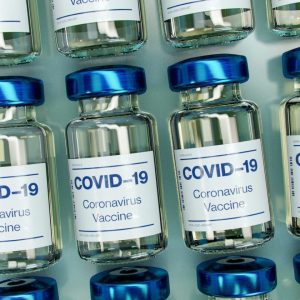