ROAR for Good is Discontinuing its Flagship Product, Athena, at the End of the Year

After years of developing and fundraising for the Athena, a wearable personal safety device, ROAR for Good CEO Yasmine Mustafa and other members of the team announced that they will be officially discontinuing the device and the ROAR Mobile Safety App at the end of this year.

It’s part of the company’s plan to pivot to B2B services, using the Athena’s technology in the hospitality space for a new product.

Though the company considered fields like social work, education and hospitals’ psychiatric wards, it was the hospitality market which ultimately checked the boxes — financially and from a social impact stance — by offering housekeepers a tool that will make them feel protected against sexual harassment or assault, a rampant problem the industry faces, cofounder Mustafa told Technical.y earlier this year. The tool, called AlwaysOn, focused on ensuring the protection of vulnerable workers by providing the most reliable, best-of-class technology to ensure help is there when needed.

“We believe no one should be afraid to earn a wage and have shifted our focus to workplace safety and our newly launched product is addressing this important problem,” the company’s Tuesday morning announcement said.

Customers will no longer be able to use Athena and the ROAR Mobile Safety App after this year. Sales of the device were halted this past January.

“While we’re unable to endorse other products, you can find similar devices and research customer reviews by searching for ‘personal safety button gps’ on Amazon,” team members wrote. “Thank you for the passion and support you’ve contributed to this community. It has been an honor and a privilege to serve you and we will continue to fight for safety and equality in this new model.” 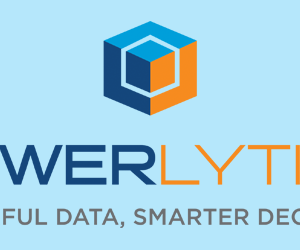 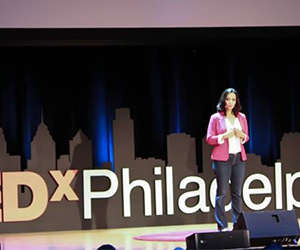