Tech startup TrekIT Health is moving forward in efforts to get its Penn-grown, patient-focused workflow software into other health systems, securing fresh funding and naming a new CEO.

The Philadelphia-based company said co-founder Dr. Subha Airan Javia is taking over as its top executive from former CEO Brendan McCorkle. The C-suite shift comes as the company said it raised $450,000 in a pre-seed fundraising round.

TrekIT participated in Dreamit’s Healthtech program last year, shortly after it was formed to take software developed at Penn into the market. TrekIT’s mobile-friendly platform allows all clinicians who interact with a patient to be able to access and update all of their information in one place to prevent errors in patient handoffs.

The product has its roots deep in Airan-Javia’s work as associate chief medical information officer at Penn Medicine. There, she tackled a problem she says happens too often — doctors or nurses relying on printed-out hard copies or handwritten notes inevitably miscommunicate about patient care, such as what medication a patient needs, or what needs to happen before their discharged, putting patients at risk.

Airan-Javia developed multiple versions of a platform to fix that while at Penn, tapped colleagues for user feedback and adjusted it along the way to create what’s now TrekIT’s main product. 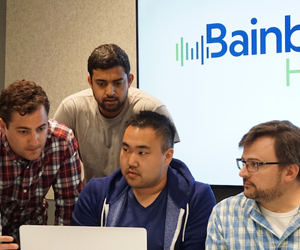 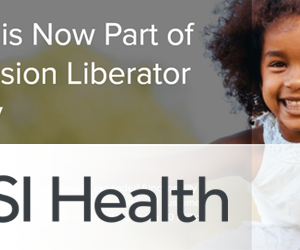