Geekadelphia teamed up with Generocity and Technical.ly on Sunday to host the sixth annual Philly Geek Awards, which this year handed out 14 awards to the city’s most deserving geeks.

Among the winners: Azavea’s Kathryn Killebrew, who took home the coveted Geek of the Year award, as well as ROAR For Good’s Yasmine Mustafa, who nabbed the Technologist of the Year award for 2016.

Technologist of the Year: Yasmine Mustafa, CEO of ROAR for Good, which creates wearable tech with a self-defense focus.

Startup of the Year: BioBots, which builds 3D printers that print biological material. 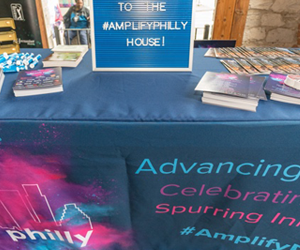