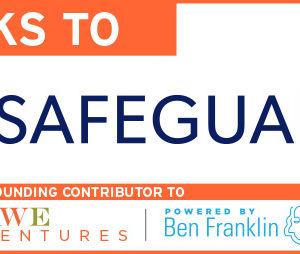 We’re super excited for this announcement. Safeguard Scientifics, one of the region’s premier providers of capital and operational expertise to emerging and growth-stage healthcare and technology enterprises, has signed on as a Founding Contributor to AWE Ventures – Powered by Ben Franklin. Says Safeguard Scientifics President and CEO Stephen Zarrilli, “Safeguard is aligned with Ben […] 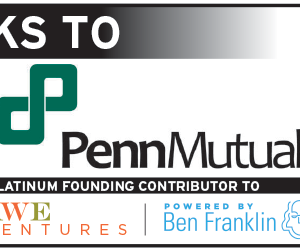 Big news for AWE Ventures – Powered by Ben Franklin this week: Penn Mutual has signed on as a Platinum Founding Contributor, and the first AWE Ventures companies have been named: LIA Diagnostics, My MilkCrate and ROAR for Good. “Penn Mutual, the Alliance of Women Entrepreneurs and Ben Franklin are fittingly aligned in empowering women to shape the […] 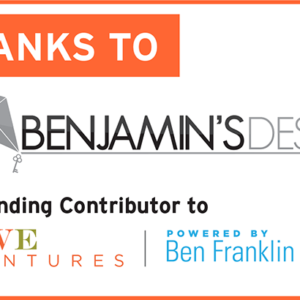